I definitely have a thing for those half-beige-half-grey polish shades but despite having more than enough in my possession, I was missing the combination of the perfect colour and the perfect formula. In short, Essie Chinchilly Nail Lacquer ($8-10/0.5 ounces) is everything that I’ve hoped for a great cream greige polish to be – more specifically it’s what everybody seems to praise about Essie’s Master Plan that I never quite fell in love with and maybe even more. 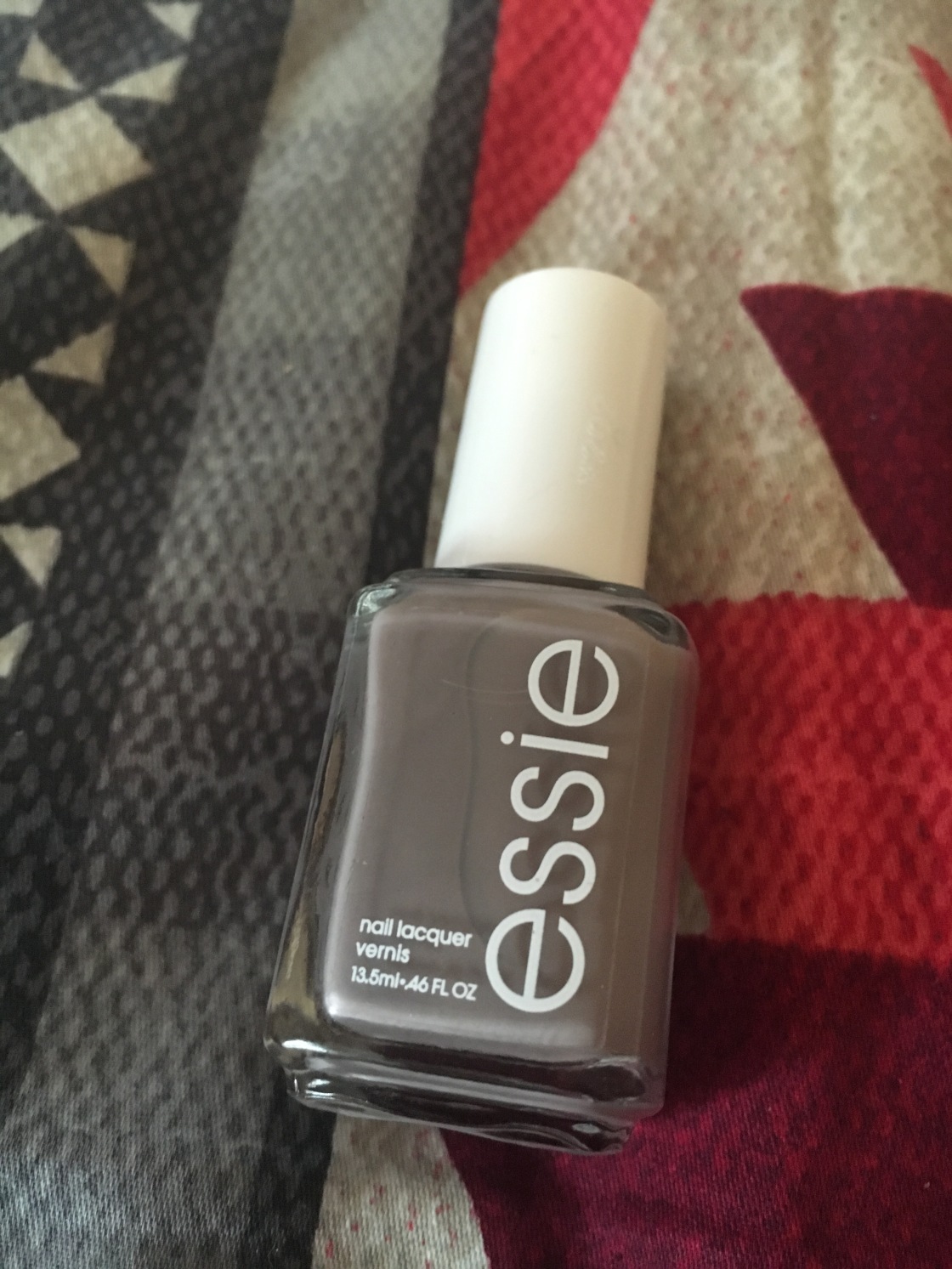 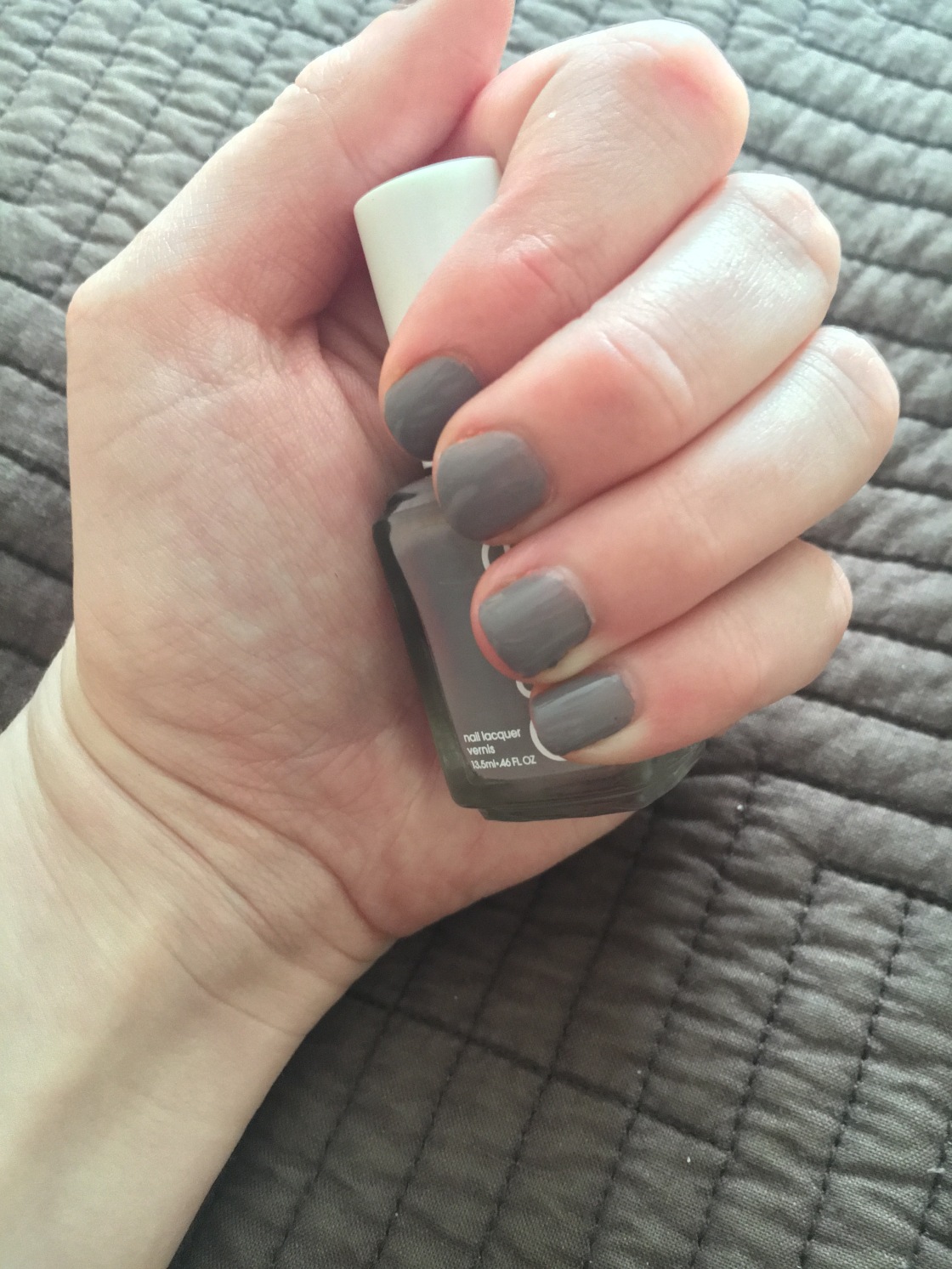 For one, the formula is amazing, especially for an Essie – unlike Master Plan which suffers from the thin, sheer and streaky formula. It’s one of those rare Essie’s that borders the line between a one and two-coater, self-levels and applies smoothly. It’s much thicker and opaque of a formula that many of the Essies are, but I find that this makes them easier to manage and is not problematically thick at all. Impressively, it lasts on the nails for a solid amount of time with a top coat, looks smooth and polished and dries quickly, despite their thick texture. It lasted four to five days on me without significant chipping, if you were wondering, which is significantly better than the norm for me.

On a basic level, Chinchilly is a darker grey-heavy polish that belongs to the greige family with a cream formula. It’s taupe, and less grey than say OPI You Don’t Know Jacques and has more depth and brown undertones than Essie’s Master Plan. I would describe the colour as a mixture of the two with less dominant cool undertones.

Me and my chipping prone nails are in love. And I’m pleased to confirm that not all Essie polishes suffer from that formula. If you’ve even considered giving the neutral greige colour a go, I would highly recommend trying Chinchilly out.

One thought on “The Perfect Greige Polish | Essie Chinchilly”