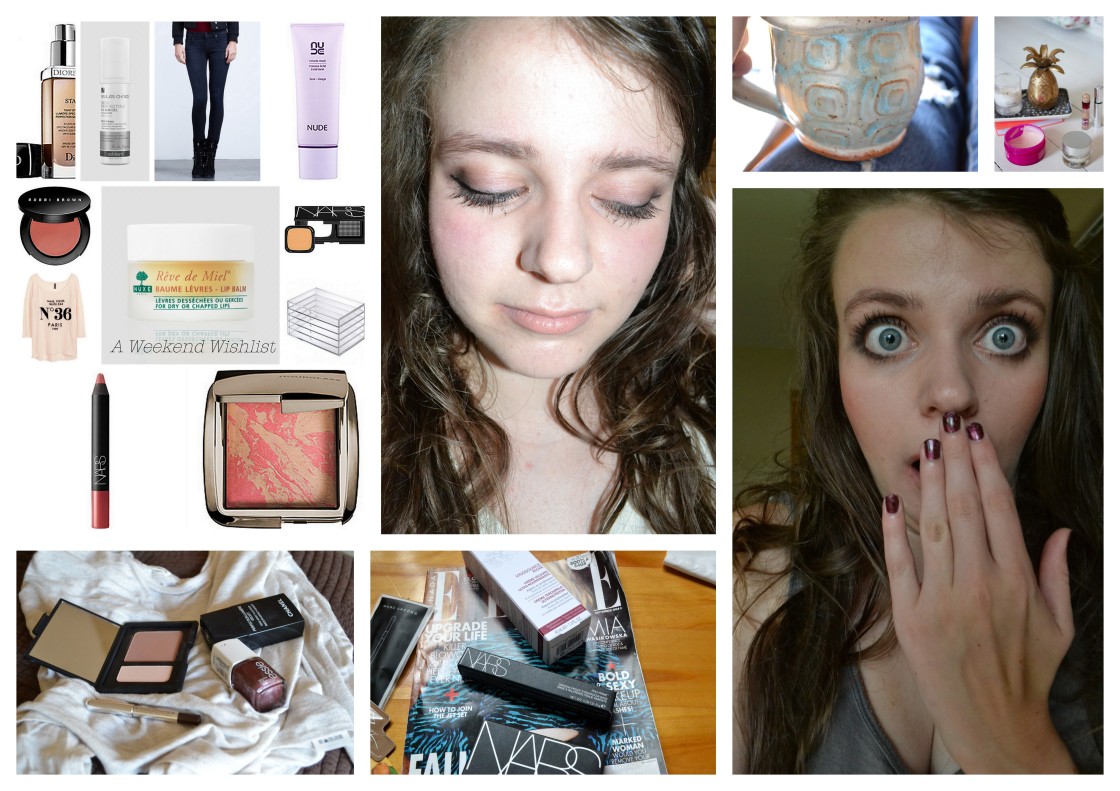 In a nutshell, last week was a week of feeling under the weather. I’m not saying that I began to not feel well last week but previously I chalked the feeling down to hormonal origin but now I know that I was most certainly fighting something off. There were also a few days of scorching weather and as nice as those days can be, I was not in the mood and continously found myself wishing for cooler autumnal weather. Don’t shoot me. Along with feeling more than a little bit run down, I experienced quite possibly the worse eczema breakout in my life with that painful itchiness and burning, along with the unsightly physical symptoms. I can’t chalk it down to one specific thing considering that I’m one of those people that are mildly sensitive to a myriad of things but I did go with my cousin to pick up her new kitten at the pet store (stupidly because I am quite allergic to dander) and suddenly felt awful; BAM, then the symptoms occurred. Allergies and skin sensitivities are no fun. At all. Ever.

I might not have been wearing makeup every day of the week and when I did I didn’t exactly go for the full deal but despite these two facts, there have been a good number of makeup related items that scored highly on my “things I loved” metaphorical checklist last week…

Apologies for the late post; regardless, how was your week?