You might just be aware that although eyeliner is my thing – I would easily give up mascara over it, if faced with the choice -, I’m not really a brown or anything-but-black kind of girl; I don’t really have those concerns with black being too harsh and have the opposite kind of attitude towards the softer shades as they don’t tend to offer that kind of definition that I’m always after. Shpiel over, I’ve found a liner that has converted me over completely to the realm of brown liners and that liner is the Marc Jacobs Beauty Highliner Gel Eye Crayon in Brown(Out) ($30) and before getting on with things, I should mention that I do not have the full-size of the product and merely acquired a sample as a 100-Point-Perk from Sephora. Given that it is a sample, I have no idea of its actual size but it strikes me as about half of the size of the regular 0.01 ounce product and. On the same note, it appears that my sample differs from the full-sized product because it does not contain a sharpener on the end for precise sharpening of the mechanical pencil and I’m glad that the actual product comes with one, as my only critique of this liner was that the point tended not to be precise as you began to use the product. In other words, I was pleased to hear that they do come with a sharpener to help keep the product at a nicely-defined point and will keep this in mind when I undoubtedly will purchase more colour in the future.

Not only is the “bronze with shimmer shade” exactly what is promised, being richer and deeper in tone and thus providing more definition than your lighter browns, but the formula is also to-die-for. It’s one of those long-wearing and creamy formulas that are supposed to be a gel-liner in pencil form and I like this perhaps more than all of the rest because it doesn’t have that waxy texture that can become difficult to work with as you use up the product and it actually deposits colour full of opacity without tugging on the skin. It has that elusive creamy texture that glides on, even after its been used a bunch of times and as promised, the eyeliner is extremely long-wearing and waterproof. It can be moved for a few seconds but after that it’s there until you take it off — I’ve fallen asleep directly on my front during the day and it hasn’t smudged and it doesn’t go anywhere. At all. I don’t wear this one inside my inner rims quite honestly because I don’t tend to make the effort with brown but I’ve heard fantastic things about the longevity on that front but a few others have expressed the problem with the liner sticking to contacts. I will note, however, that as gorgeous as this liner is just as a simple upper-lashline product, it is the most stunning shade underneath the lashes. My only note is that it’s not the easiest to control (but this would be improved with the full-sized product theoretically) and that it can be a tad difficult to remove.

It appears I have been converted. Now I just want the rest of the shades… 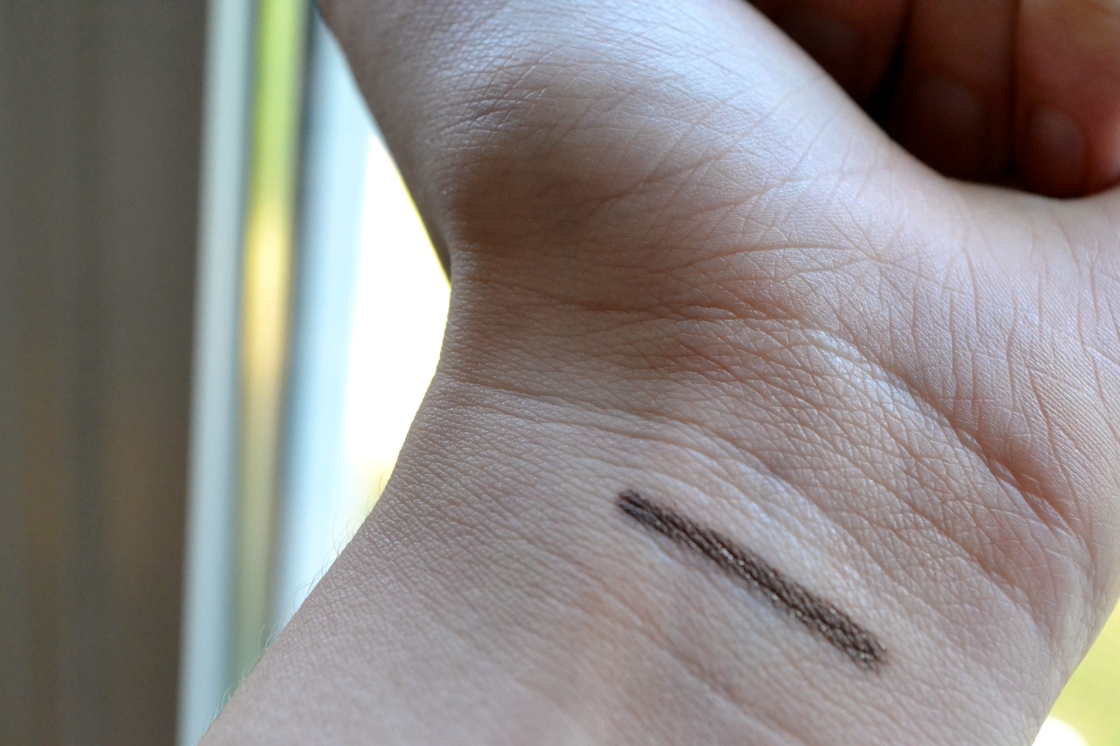 2 thoughts on “The Brown Eyeliner That Converted Me”