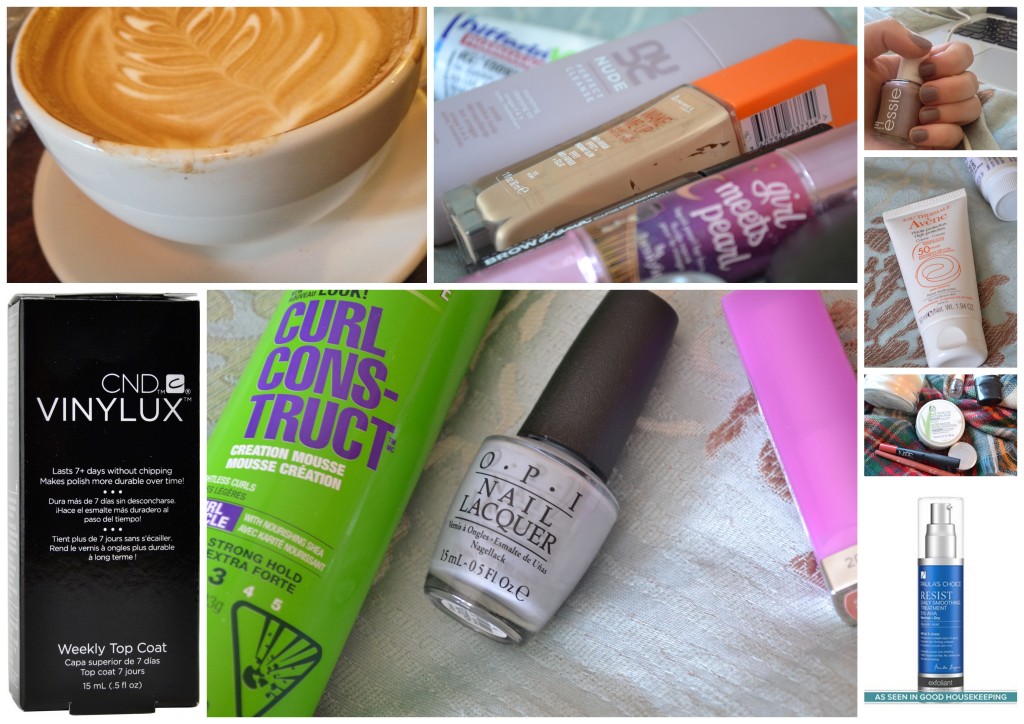 After a relatively busy week of essay writing, exam preparation stress and minimal sleep, I had somehow convinced myself that during last weekend and the early days of this week I didn’t have to run around like a chicken with its head chopped off and make serious headway on the assignments with steady and continuous deadlines that were looming. It was a mistake, it was only by the grace of the finest caffeine, my disturbing ability to work under the worse conditions optimally and my ability to perform while being very sleep deprived. I survived, which is the important thing – and I didn’t screw anything up royally. Oh, the joys of university student life. Things haven’t slowed down that much but it has gotten to the point that I’m ecstatic that I don’t have any assignments due in the next week and that I have some time to breathe as I conquer my mountain of readings and get on that essay writing train…

Any thoughts on the last few weeks?