This has got to be a record for me, being the most belated weekly medley post as of yet, but in my defense I was exam writing and essaying, and quite honestly I was not going to put one of my rare moments of spare time to write quite possibly the dullest post ever – given the content. I’ve said it before: now that I’m done with my third year of university I kind of don’t know how to deal. This seemed like the best start somehow… 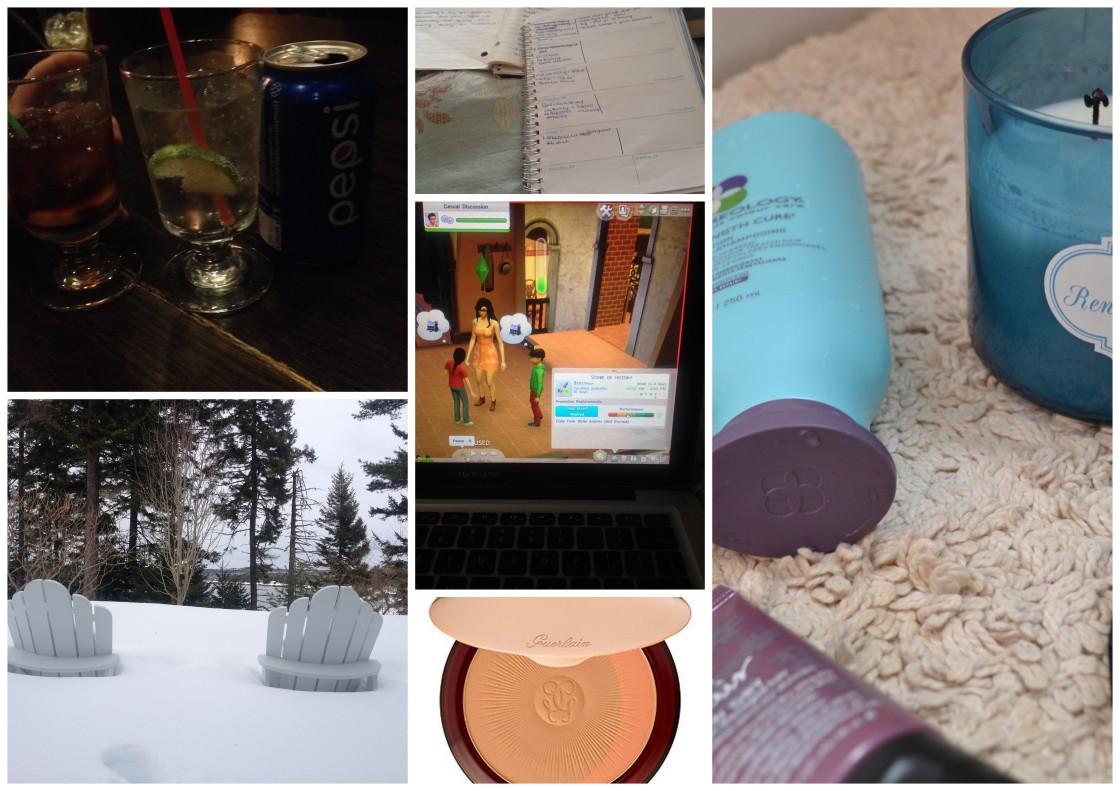 So any updates from the last three weeks?