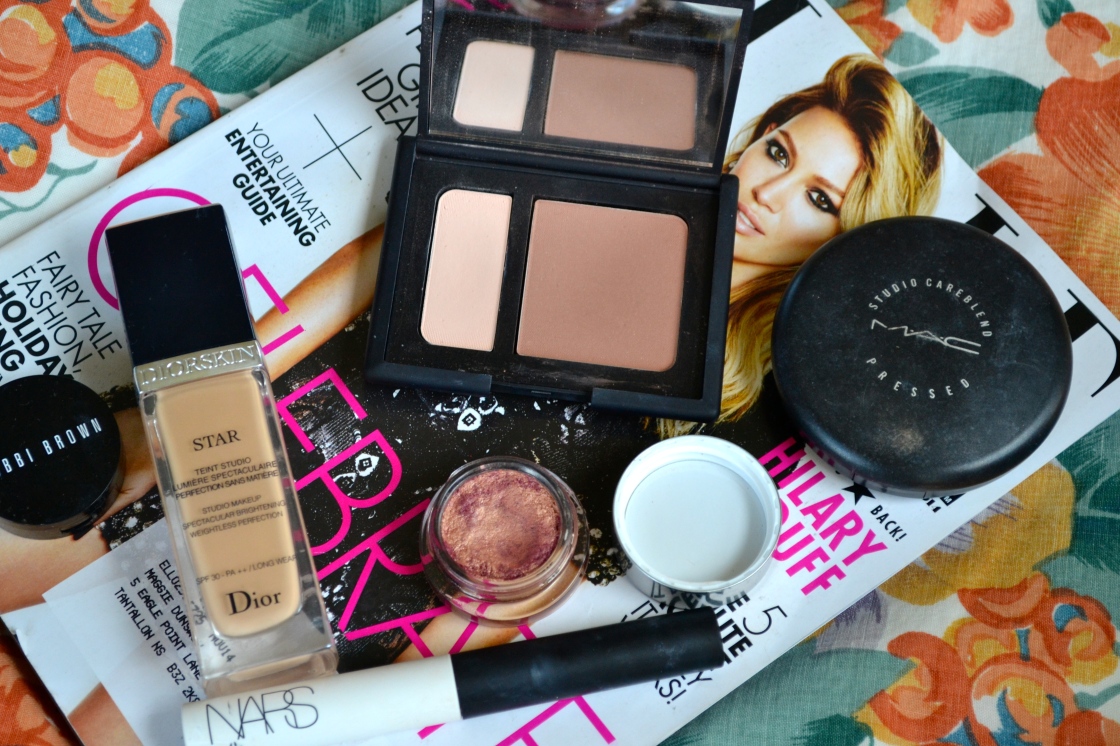 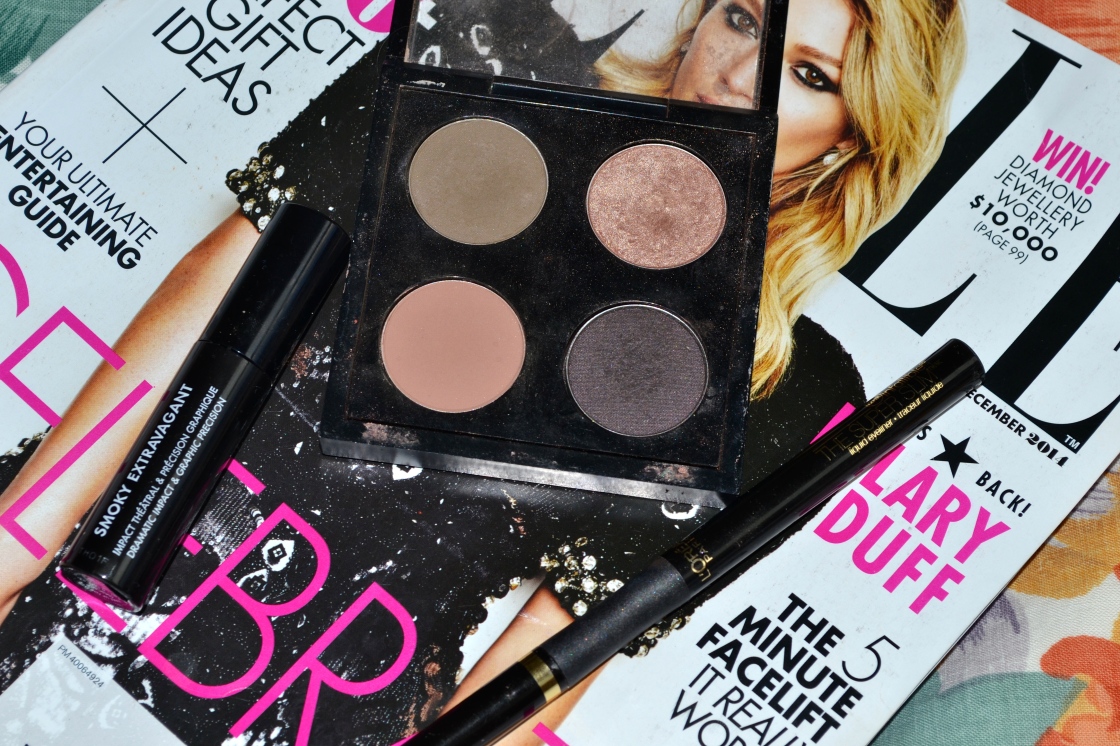 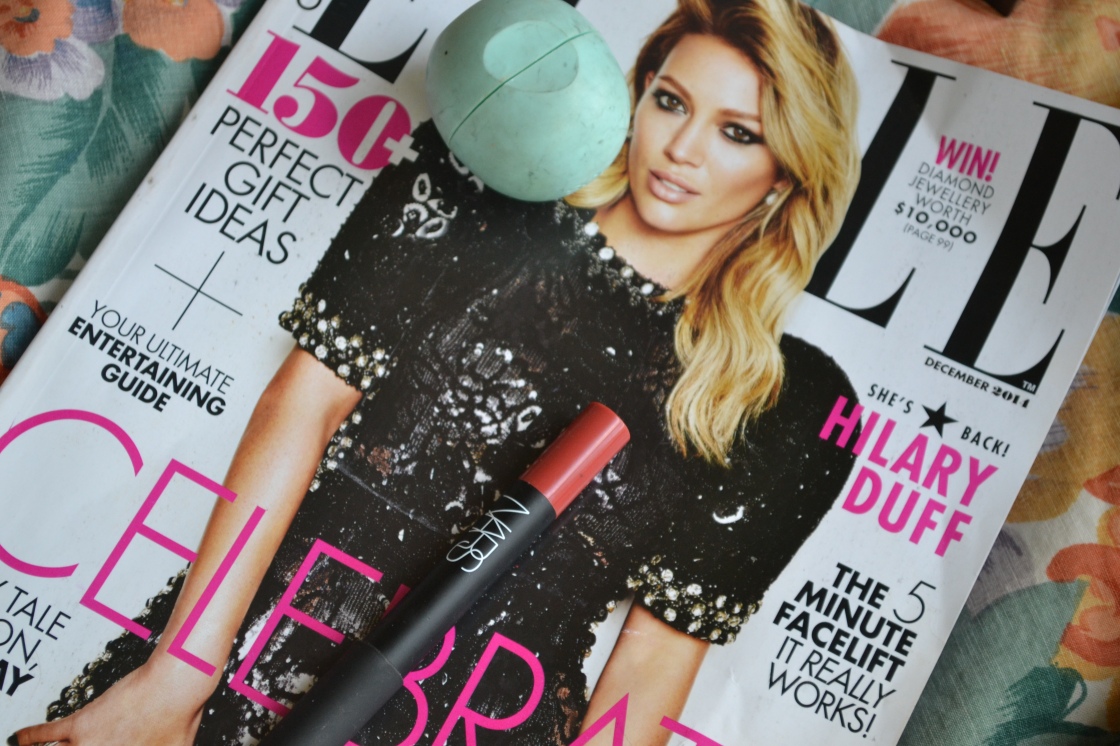 Today seems to be the perfect day to do one of my ‘the daily face’ posts for numerous reasons. First, I’ve been seriously slacking on posts of this series for months, second, I actually have time to put one together because I don’t have class until four o’clock today and last, I’ve kind of just received my Sephora VIB order in the mail and I’ve been wanting to have a play with a few of these items. I’m ridiculously excited. 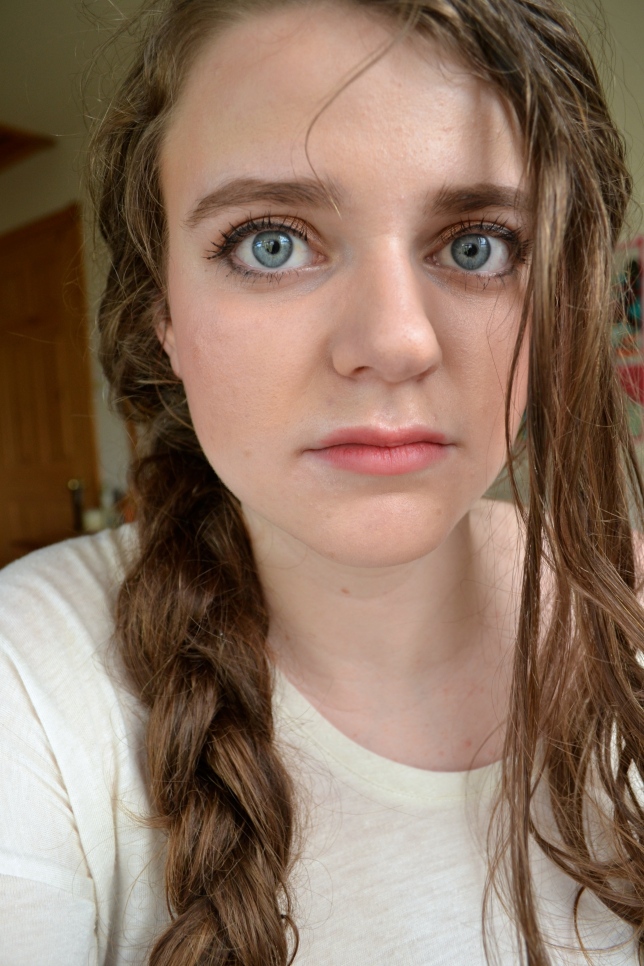 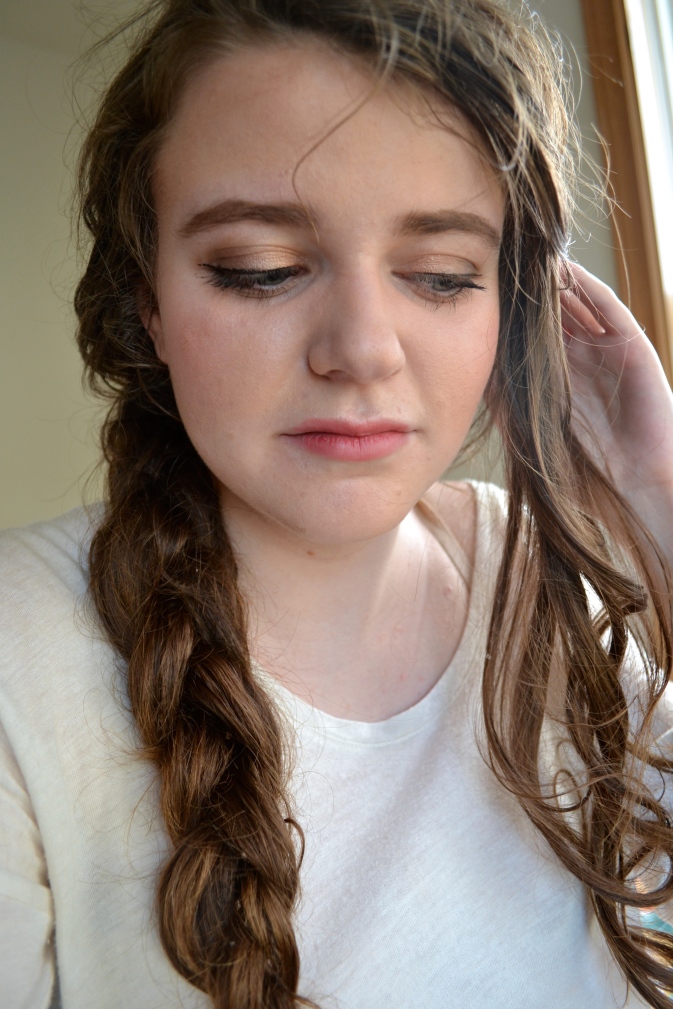 Seeing as I wasn’t in the mood for any sort of primer, I went in with my beloved Diorskin Star Fluid Foundation in 20 first, that somehow magically seems to glide over dry patches in a flattering way, provide impressive medium-full coverage and leave the skin with the most gorgeous luminosity. Next, I applied the Bobbi Brown Corrector in Light to Medium Bisque underneath my eyes with patting motions in order to allow for the product to sink in to the skin and before patting out the inevitable little itty bitty creases. At this stage, I’m one to go for their eyeshadow base of choice and mine certainly is the NARS Pro Prime Smudgeproof Eyeshadow Base. Next I killed two birds with one stone with the NARS Contour Blush in Paloma that I also adore and use constantly; first going in with the darker shade to sculpt the cheekbones before brightening up the under-eye region with the cream shade. Then was the blush, undoubtedly the most exciting part. With my Sephora order, I went for my first Becca product ever, the Becca Beach Tint Shimmer Souffle in Raspberry/Opal and let me tell you, I was not disappointed. The cream texture was not overly emollient and easy to use, depositing a fool proof amount of product and quite possibly the most beautiful highlighting effect that I’ve ever seen. Drool. I’m also rather partial to the subtle rosy berry-tinged hue. The face was finished with the tiniest bit of MAC Studio Careblend Pressed Powder in Light through the center of the face.

The eyes began with the brows and although I’ve been sticking to the usual suspects, I’ve been going for a more sculpted look and have been digging it. Obviously, the products were the MAC Coquette Eyeshadow and a nice little angled brush. There was no particular novelty associated with the rest of the eyes, either. I went in with MAC All That Glitters Eyeshadow on my lids, MAC Soft Brown Eyeshadow through the crease and MAC Smut Eyeshadow through the outer corner and along the lower lash-line. I did a nice little kitten flick with the L’Oreal Infallible SuperSlim 12Hr and finished off with a nice coating of Make Up For Ever Smoky Extravagant Mascara on both my upper and lower lashes.

As far as lip balms go, I went for the EOS Sweet Mint – because I find it to be their most hydrating offering, despite the slightly irritating minty sensation – prior to going in with my brand new NARS Velvet Matte Lip Pencil in Dolce Vita that I’ve been lusting after forever. I’m in love. The texture is just as nice as everyone says and I love the slightly warm rose hue.

What makeup have you been reaching for lately?