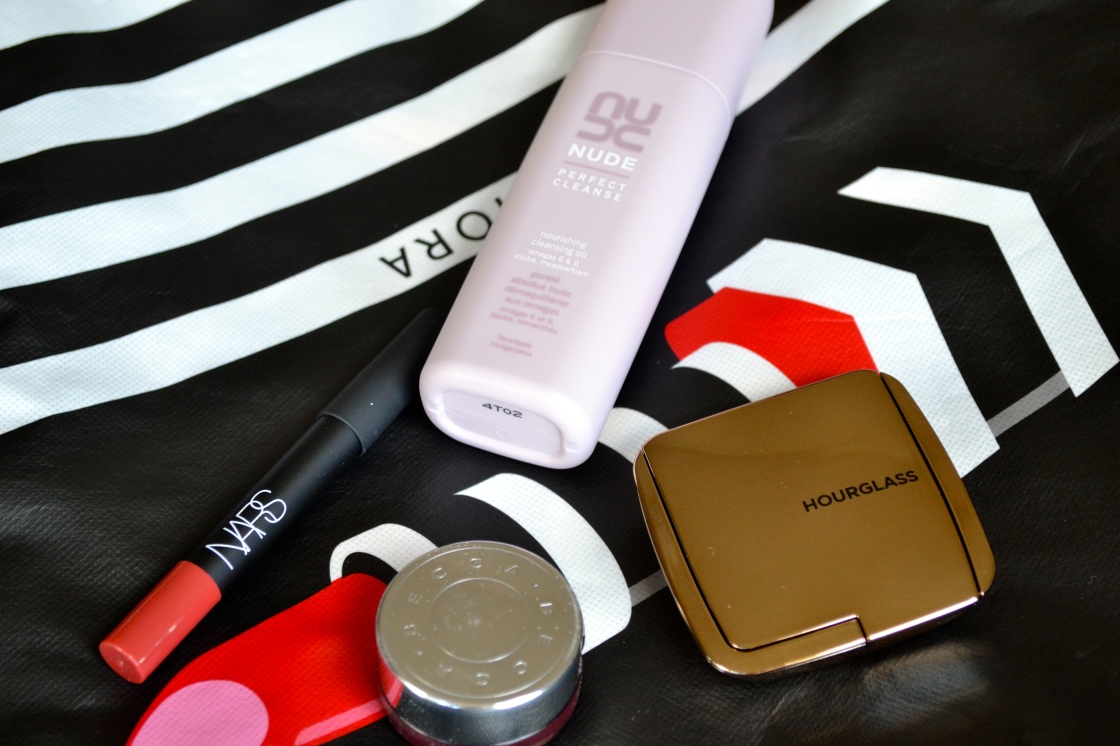 Believe it or not, I was somewhat restrained in my purchases during the sale, despite the alarming total cost of my order – a good bit more than half of my order was made up of Christmas gifts and things that I picked up for friends. It has to be mentioned that this year’s sale was a disaster, especially for us Canadians; first there was the overwhelming traffic that lead to the site crashing for everyone and then there was that issue where a good number of Asian accounts were disabled along with international checkout being cut down for the first couple of days. However, I ended up with everything that I intended to get and I’ve tried these four products, enjoying each one a good deal. It should be noted that although I may have gone slightly blush-heavy with this, I was surprisingly strong avoiding the palette trap completely. 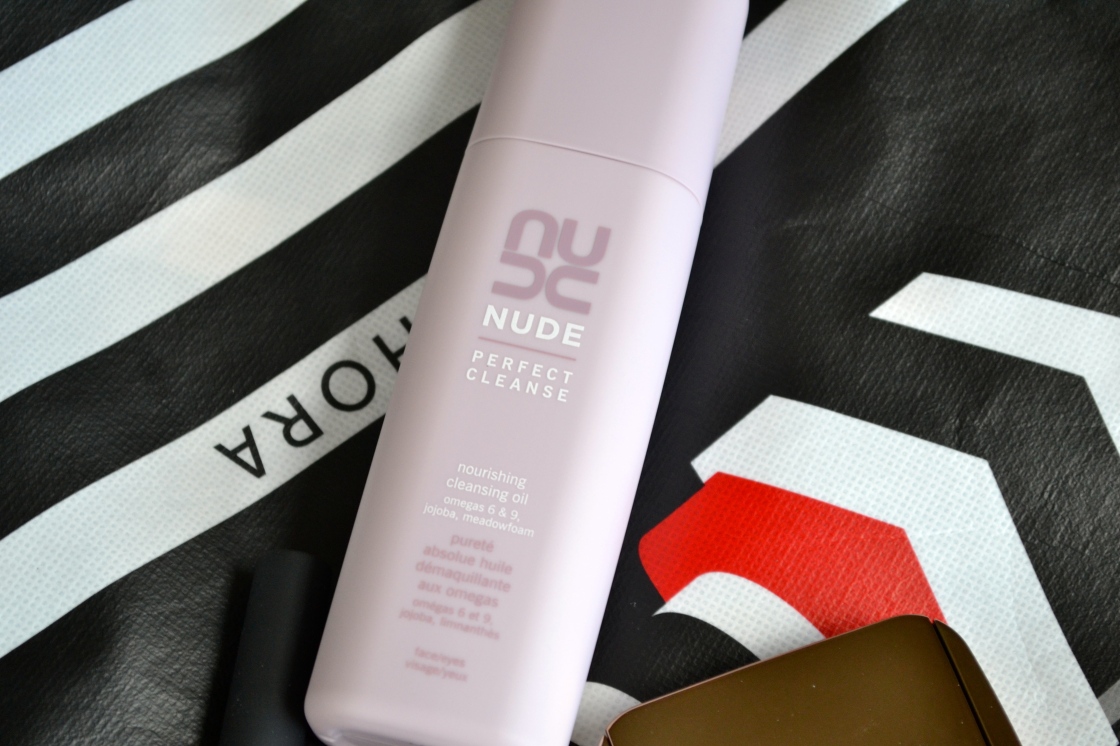 It had been a good long while since I indulged in anything resembling a higher end cleanser and since falling in love with gentle forms of cleansing in the last year and a half, I had made up my mind that I wanted to try something higher end. This raved-about gentle cleansing oil seemed to fit the bill, with an impressive ingredient list, filled with gentle concentrated oils and very few extraneous potentially irritating ingredient lists. I’ve tried it and have really enjoyed it, finding it gentle particularly on my uber-sensitive eyes and more than that I’ve been liking the different but still hydrating dry-oil texture along with the fact that the packaging isn’t messy in the least.

If you’ve been around these parts with me for any length of time, you might very well be aware of the intense love that I developed for the Ethereal Glow shade after picking it up April along with the fact that I’ve been wanting to try another shade (or three) since. I was tempted to go for the palette in the spirit of excess being more economical, but I decided to just go for the original shade that I’ve been longing for. Let me tell you, it has meant all of my high expectations since wearing it. It has a good deal of pigmentation and has more of a sheen than the Ethereal Glow shade and in its likeness, this blush offers the most gorgeous finish and somewhat unique colour. The shade is described as a vibrant poppy and while it appears to be in the family of those warmer-toned corals that I love, it has this strong rosiness of tinge of brighter pink to it that really flatters.

I’m rather fortunate as a whole as my local Sephora holds a great deal of the brands that I’m interested in but I’ve always been more than slightly annoyed that it doesn’t carry Becca because I’ve heard so many great things about the brand. I knew that I wanted to try either one of the blushes or highlighters and it was easy to pick this one because it’s supposed to be like the Hourglass blush but with added glow – it’s formulated with their beach tints mixed with their highlighters for less than the price of the famous highlighters so I had to go for this one. Man, have I fallen in love. It leaves the most gorgeous intense highlight on the skin along with the muted rosy berry hue on the cheeks and applies easily, blending like a dream. I might have casually been dying over this during Tuesday’s post…

This true warm rose hued lip offering in the gorgeous lip pencil format has been on my mind for a while now, as you may be aware from wishlists past and I used the sale as opportunity to give in despite the fact that it wasn’t exactly inexpensive and the shade wasn’t miles different from my beloved Bourjois Rouge Edition Velvet in Nude-Ist. Again, I wore it on Tuesday and I’m in love not only because of the flattering hue but because it’s not drying and it lasted on my lips after eating an entire bowl of soup.

Did you partake in the Sephora VIB Sale?